A Guy Pretended to Be a D.E.A. Agent to Get a Discount at Wendy’s 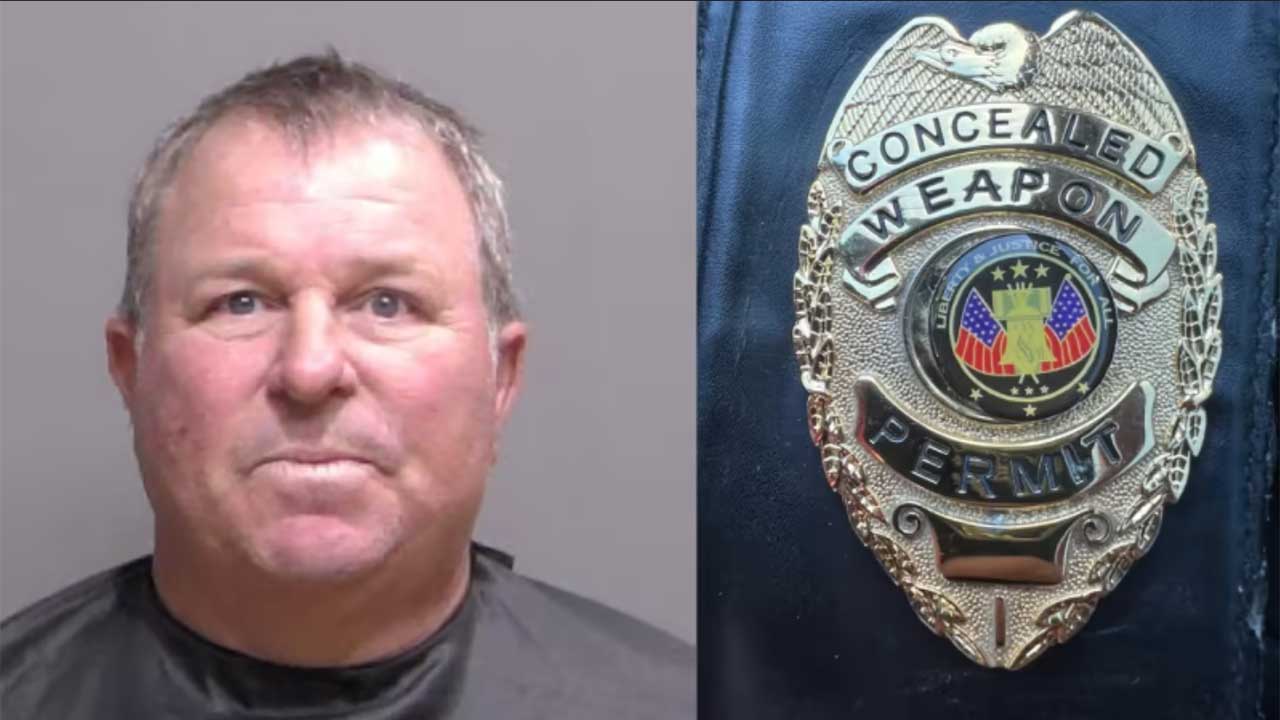 It’s fine to be frugal, but this guy is criminally cheap . . .

A friend of his used to work at his local Wendy’s and gave him a discount.  But they recently quit, or got fired.

So he didn’t have the hook-up anymore and came up with a new plan:  Getting a law enforcement discount by posing as a D.E.A. agent.

On Monday, police responded to a report of an angry customer at the Wendy’s who was arguing with staff.

It turned out David was demanding the discount and wouldn’t back down.  They claim he even flashed a badge, which turned out to be a cheap concealed carry badge that anyone can buy online.

It sounds like he’d managed to get the discount a few times, but the manager decided to put a stop to it.  He’s facing charges for impersonating an officer.

The Kerrville Planning and Zoning Commission met last Thursday, April 7, and unanimously voted to recommend approval of a request that will rezone a portion of the property south of Riverhill from "RE" to "R-3". This change will allow for a planned development of up to 368 multi-story apartment "affordable" units to be constructed. This action forwards the request to the City Council who will vote on it in two […] 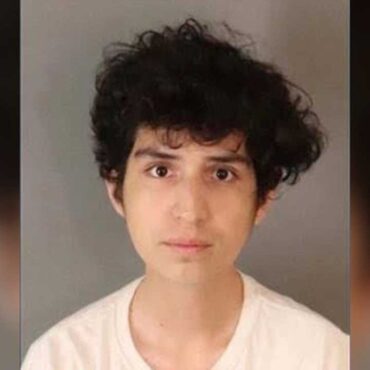 A Man Trying to Steal an Audi at a Dealership Claimed He’s a U.S. Marshal 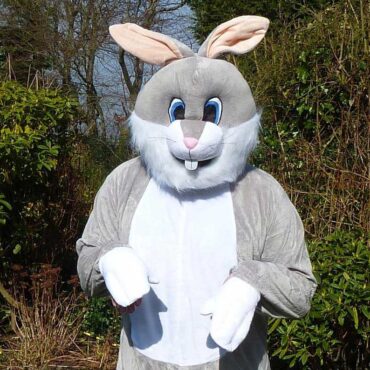