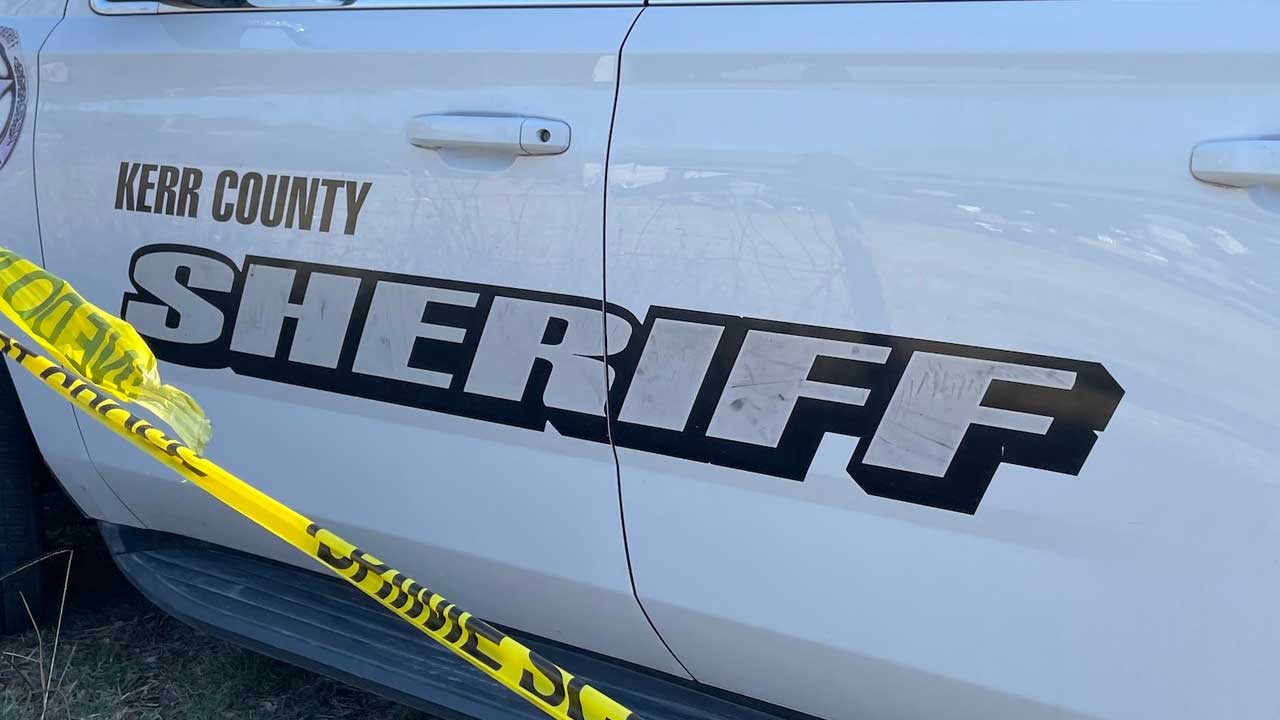 KERRVILLE, Texas — The following is directly from a press release from the Kerr County Sheriff’s Office

On 3 April, 2022, around noon, The Kerr County Sheriff’s Office received a 911 call regarding a shooting in the 200 block of Beaver Road in Ingram.

Emergency medical technicians arrived at the scene to assist one person who had been shot.

The victim, Dennis Allen Crawford, Jr., 57, of Ingram, was pronounced dead at the scene by Precinct 4 Justice of the Peace Bill Ragsdale. Arrested at the scene was Brad Rick Way, 52, of Ingram.

Mr. Way is currently in the Kerr County Jail on one charge of murder. No bond has been set.

According to on-scene reports, a verbal altercation began Sunday morning, which escalated into a physical altercation.

One shot was fired at close range inside the residence, striking the victim. It is believed that alcohol may have been involved, and that Mr. Way and Mr. Crawford were roommates at the residence where the shooting took place.

The Texas Rangers assisted with the investigation and forensic processing of the scene.

The investigation in this case remains open and active. “We are saddened by this senseless loss of life in our county,” said Sheriff Larry Leitha. “All too often, disagreements escalate and spin out of control. In this case, either party could have walked away and diffused the situation before lethal force was used. This outcome did not need to happen. We offer our condolences to the families involved and thank the Texas Rangers for their assistance in evidence gathering and investigation.” 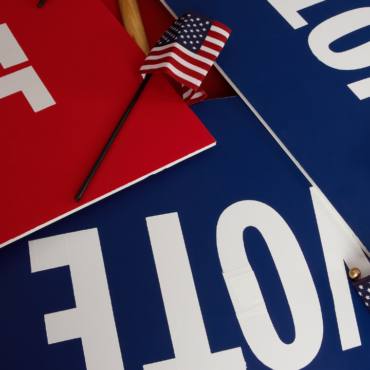 KERRVILLE, Texas — After receiving concerns and questions about whether or not the May 7th election is proceeding, the City of Kerrville clarified Friday that it will proceed. The election will be for the purpose of choosing a new Mayor and Councilmembers for both Places 3 and 4. Also on the ballot, will be a bond measure for the authority to issue a bond to cover the cost of building […] 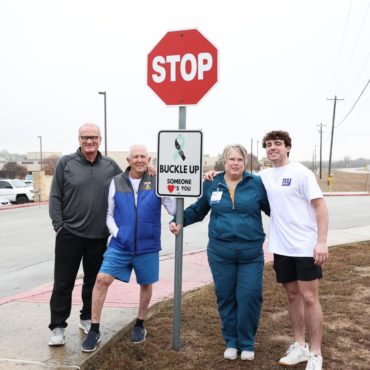