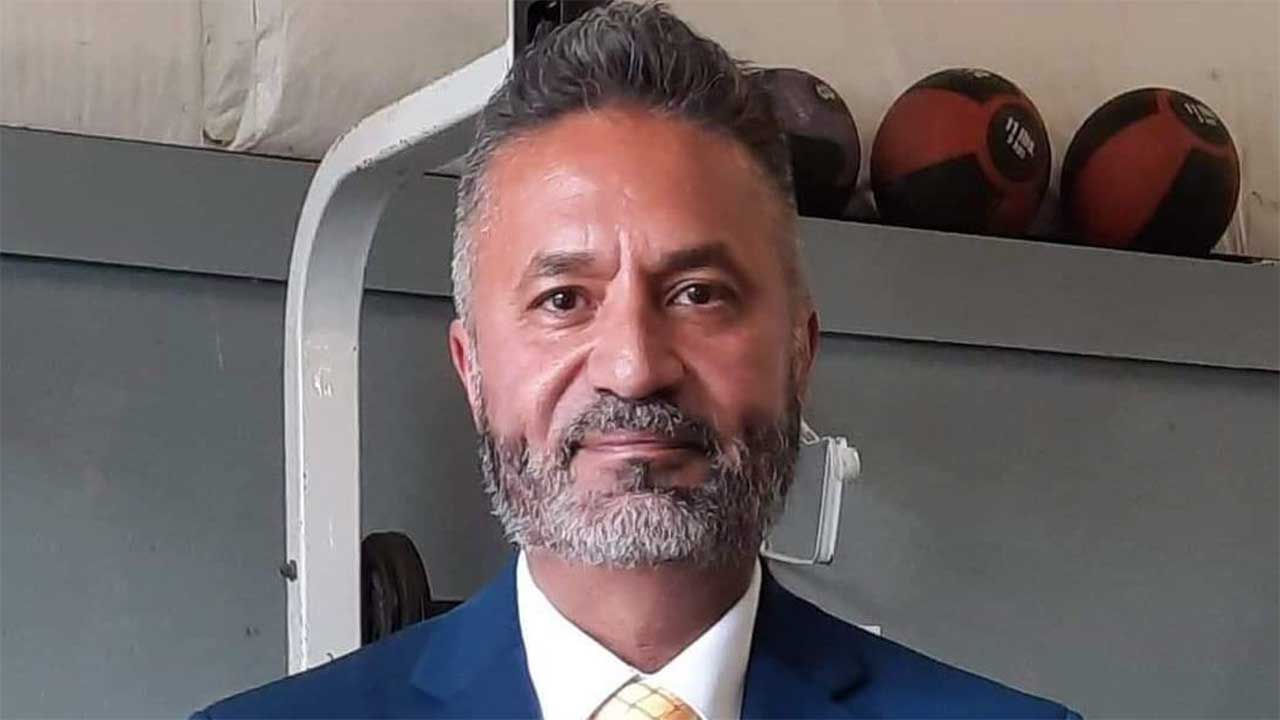 Center Point Independent School District announced Wednesday that the district has hired Mario Laque to serve as their new Athletic Director.  Laque has been employed by CPISD for the past eight years and served in various roles, such as Offensive Coordinator for the Center Point football team, Junior High School Basketball coach and the High School’s Powerlifting coach.

Laque has worked as an educator and coach for over 28 years in the Texas public school system and began his coaching career in Mission, Texas.

While working as an Offensive Coordinator for 12 years, he has been a part of nine playoff appearances, including two bi-district wins under his belt.

According to the Kerr County Sheriff’s Office, the investigation is ongoing.

Laque says that he is excited for this opportunity and can’t wait to “get the ball rolling.”

Kerr County agricultural producers who feel that their operations have been impacted by drought or natural disaster events in 2020 0r 2021 may be eligible for emergency relief payments to help offset crop losses. The USDA recently announced that commodity and specialty crop producers are being offered a series of USDA programs to assist with recovery efforts as well as provide risk management and resilience training. Some of the programs […]