The  Center Point Independent School District has released a follow-up statement regarding the recent arrest of Center Point ISD Athletic Director Damian Van Winkle regarding charges related to inappropriate conduct with a student.

According to a press release, Center Point ISD administration first became aware of allegations of misconduct by Van Winkle on April 20, 2022, and the district immediately placed him on administrative leave, prohibiting him from having access to Center Point ISD property and students.

Center Point ISD says they immediately notified law enforcement and the Texas Department of Family and Protective Services of the allegations.  Any former students or community members of Center Point ISD who may have information relating to potential allegations of misconduct by Van Winkle during his employment at Center Point ISD is asked to contact the Kerr County Sheriff’s Office.

Center Point ISD reaffirms its commitment to providing a safe environment for its students, in order for them to flourish and reach their potential. 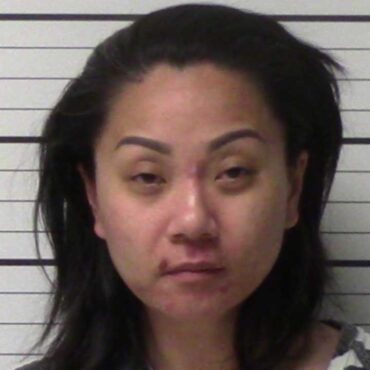 The following is a direct press release from the Kerr County Sheriff's Office. KERRVILLE, TEXAS. On 2 May, 2022, The newly-established Multi-County Criminal Interdiction Unit, which includes deputies from Kerr, Gillespie, and Kendall County Sheriff’s Offices, effected on a traffic stop near the 493 mile marker on Interstate 10. Investigators noticed a 2016 Mercedes sedan making rapid lane changes and driving erratically, with expired temporary license plates. After being pulled […]