Texas’ primary runoff elections are officially underway with Early Voting beginning Monday, May 16 through Friday, May 20.  In March, Texas voters cast their ballots in the primary election but not every race had a clear winner.

Individuals can check online to see if they are currently registered to vote.

Texas is an open primary state which means that you’ll be selecting among members of your chosen primary runoff when you cast your vote.  There will be no propositions on the May 24 ballot.

Registered and eligible Texas voters may vote at any early voting location located in the county in which they live.  On Election Day, all polling places across Texas are open from 7 a.m. to 7 p.m.

To vote in Texas, you need to have a form of identification when you cast your ballot at a polling location.  If you don’t have a listed form of ID, you can bring something to show that it is due to a “Reasonable Impediment Declaration.”

In Kerr County, Early Voting is taking place at the Hill Country Youth Exhibition Center from 8 a.m. to 6 p.m.  Sonya Hooten and Rich Paces are both vying for the Kerr County Precinct 2 Commissioner position.

Kendall County voters will be deciding between Republicans Shane Stolarczyk and Chris Taylor for Judge and Andra Wisian and Leon Brimhall for Kendall County Precinct 2 Commissioner.

Wisian narrowly missed garnering the needed 50% of the votes needed in March to secure the job. 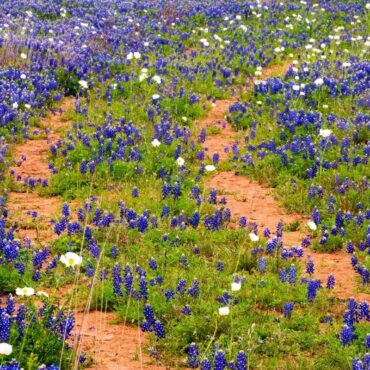 It’s finally Friday, and kicking off your weekend with some reminders out of Kendall County. Early voting for a judge position begins Monday, May 16, and runs through Friday, May 20, at the Kendall County Courthouse Annex from 8 AM to 6 PM. After narrow margins in the Republic primary last March, Shane Stolarczyk and Chris Taylor were within a 2 percent margin, forcing a primary runoff election.  On Election […]