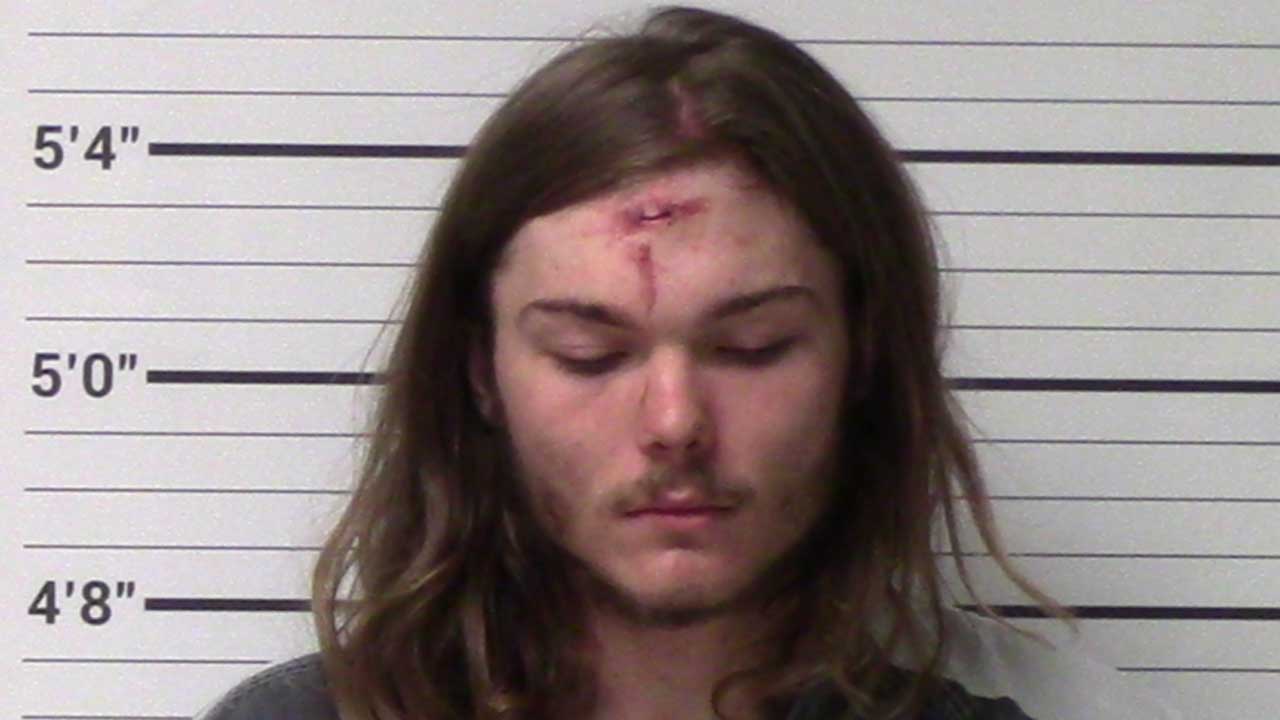 According to a Facebook post from the Kerr County Sheriff’s Office on Jun13,  the Kerrville Police Department is actively searching for an individual accused of making a terroristic threat.

John Thomas Martin, 19, is accused of threatening to “shoot up” the Kerrville Walmart located at 1216 Junction Highway, after being asked to leave the store on Friday, June 10.

According to KPD Sergeant Jonathon Lamb, Martin spent two hours displaying behavior which made store employees uncomfortable.  When asked to leave the premises, Martin told Walmart management that he would return to the store “wearing body armor and shooting.”

Martin is described as a white male, 5’8″ tall, 145 pounds with brown hair and eyes.  Authorities say that he may now be clean-shaven and has been known to wear a black durag.

Kerr County Crimestoppers is offering a reward of up to $5,000 for information that leads to Martin’s arrest.  People can call (830) 896-8477 or use the P3 Tips app at www.kerrtips.com.  You can remain anonymous. 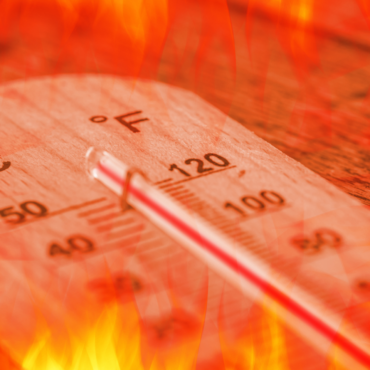 Triple-digit heat is expected this week for all of Central Texas.  Heat advisories are issued, which means that air temperatures could be high enough for heat illnesses to occur. According to doctors at the Heart Hospital of Austin, heat exhaustion can occur within ten minutes of being outside, especially if you do not  take measures to protect yourself.  Some symptoms to be aware of include:  heavy sweating, cold, pale skin, […]