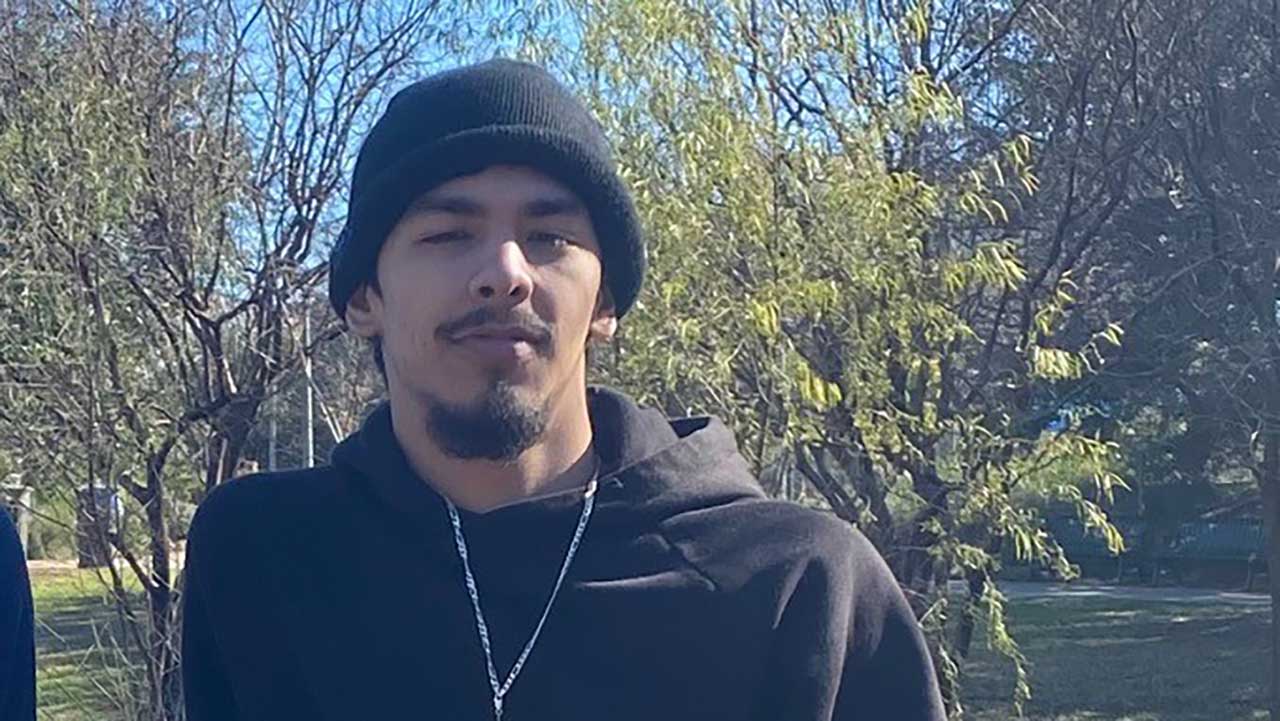 The Kerrville Police Department is actively searching for Logan Rene Rodriguez, 19, named as a suspect in an armed robbery that occurred outside a local business early Friday morning.

According to a press release, two suspects displayed a handgun and stole cash from a delivery driver at roughly 12:38 a.m. in front of Domino’s Pizza, located at 305 Sidney Baker.

The delivery driver reports seeing two men sitting in their car in front of the restaurant before exiting the vehicle after a silver SUV drove up.

It was at this time that the two men allegedly approached the Domino’s driver brandishing a gun.

KPD reviewed security footage which led them to the location of the SUV shown on the video to the 100 block of Willow Way.

Officers and CID detectives made contact with Antonio Valdez, 19, who was arrested after being interviewed by authorities.

CID detectives have identified the second suspect as Logan Rene Rodriguez, 20, who is wanted for Aggravated Robbery.

Rodriguez is described as being 5’10’ tall, weighing 155 pounds, with black hair, brown eyes, and a light mustache and goatee.

Anyone with any information pertaining to this crime or the location of Logan Rene Rodriguez is asked to call (830) 257-8181. 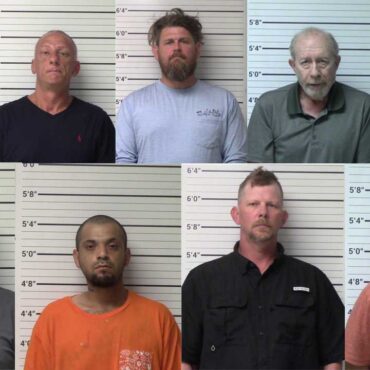 The Kerr County Sheriff's Office, with assistance from Kerrville Police Department and the Texas Department of Public Safety Criminal Investigations Unit, have made arrests of nine suspects accused of soliciting prostitution and attempting sex crimes against minors in Kerr County.  In this operation, investigators communicated with dozens of individuals across the region who were actively seeking prostitutes or offering services, including arrangements with underage people, according to a press release. […]