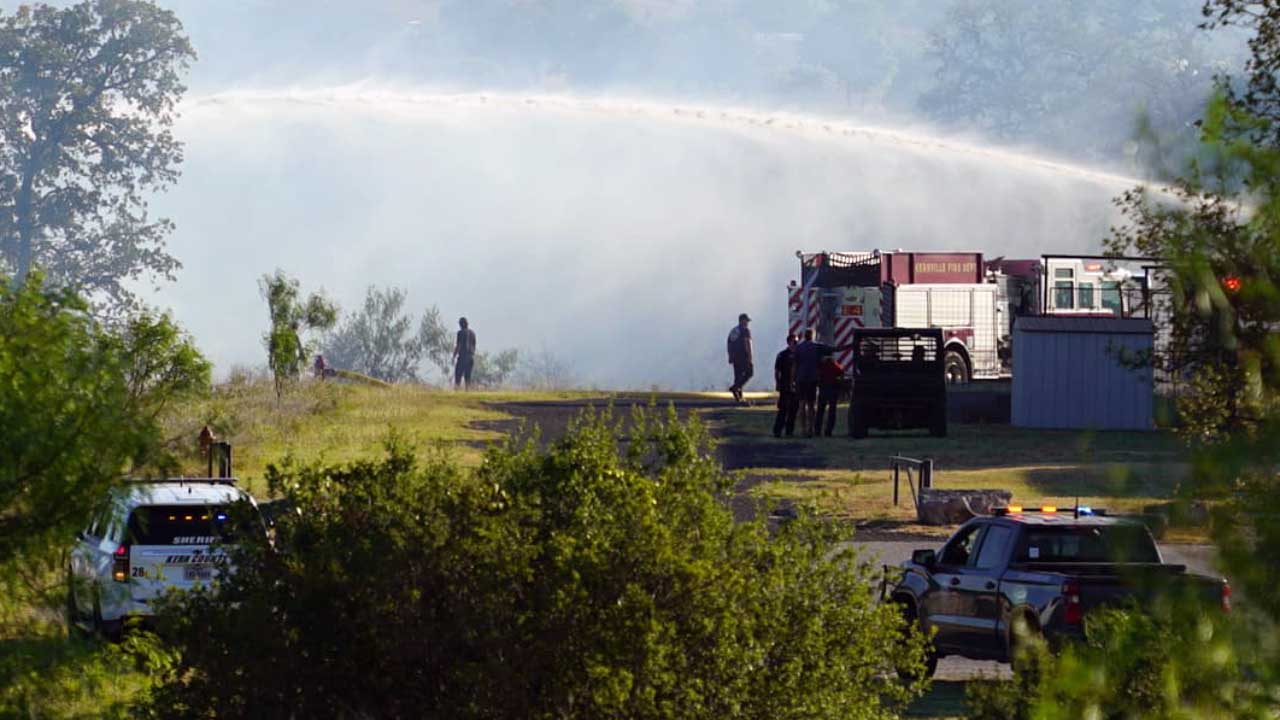 KERRVILLE, Texas — Multiple agencies were called out to an area of land near Our Lady of The Hills private school for a fire caused by a plane crash Saturday evening.

The crash happened sometime after 6 PM and no information regarding injuries or the amount passengers on the plane have been released at this time. The crash occurred near the 200 Block of Peterson Farm Road.

Sergeant Lamb from the Kerrville Police Department said Saturday that they have limited information about the crash itself and that all media inquiries are being directed to Texas DPS.

“Department of Public Safety is conducting the crash investigation alongside federal authorities,” said a press release from the Kerrville Police Department.

The Kerrville Fire Department had contained the fire and was managing hotspots as of 8:22 PM Saturday.

The Kerrville Police Department thanked the Kerr County Sheriff’s Office and the other first responders at the scene.

JAM Broadcasting will update you when more information is available. 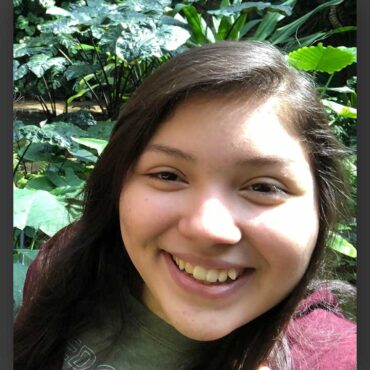 San Antonio missing teen may be in Kerrville area, according to Kerrville Police