The City of Boerne wants to warn citizens of another scammer trend occurring in the community.  According to a Facebook post, Boerne officials report receiving numerous claims of residents receiving calls from an individual claiming to be a volunteer for the City, helping out with updating “records.”

The City of Boerne does not initiate calls to update anyone’s personal information.  Residents are able to update their account status by calling (830) 249-9511, option 1 during normal business hours.

This most recent scam may change its tactics slightly, but the overall goal is to pressure customers to turn over their personal information and money to scammers.  The City wants everyone to be mindful of these types of situations.

Anyone wanting to report potential scammers can call the Boerne Police Department at (830) 249-8645. 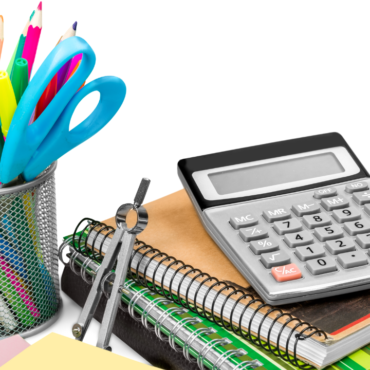 The annual sales tax holiday for Texas is coming up.  Parents will have the chance to save on clothes and school supplies.

During the holiday, which occurs August 5-7 this year, qualified items include clothing, footwear, school supplies and backpacks under $100 will be exempt from sales tax, according to the office of Texas Comptroller Glenn Hegar.  The office estimates shoppers will save $112 million altogether in state and local sales taxes during the first weekend in August. During the holiday, you can participate by purchasing items online, by phone or mail […]