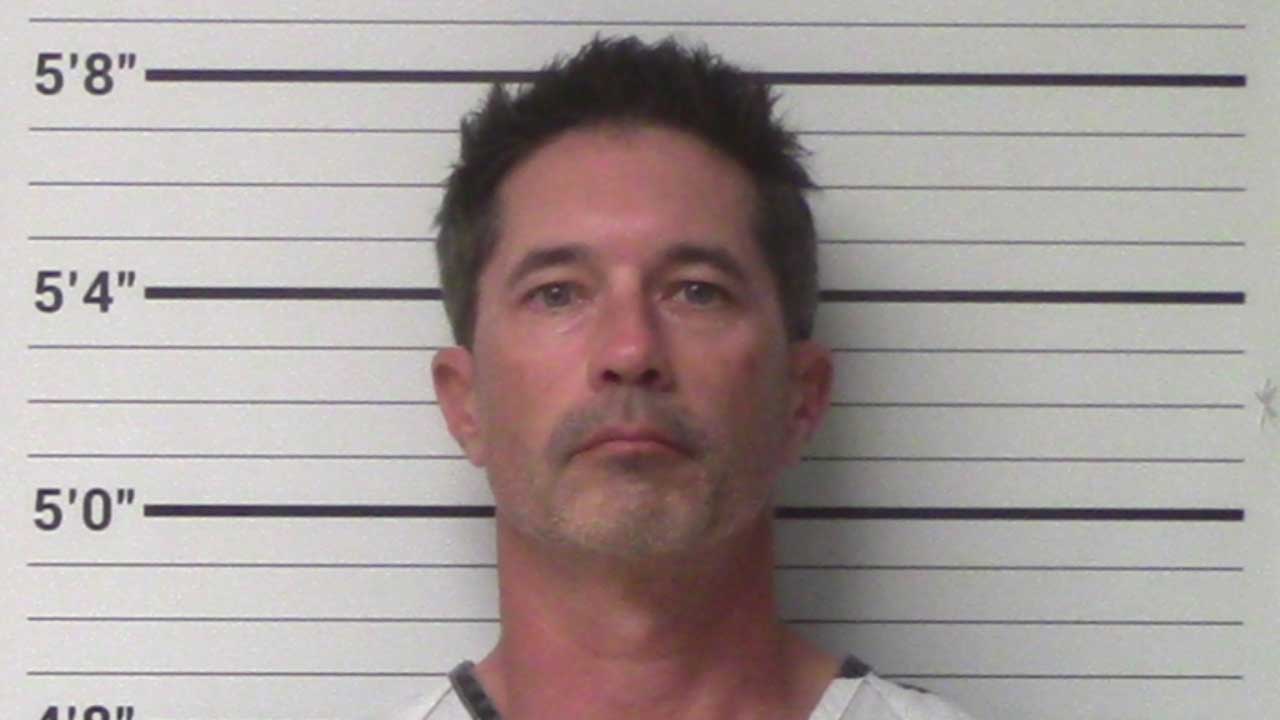 Former Center Point Independent School District Athletic Director Damian Patrick Van Winkle, 47, of Center Point, has been indicted by a grand jury on a child indecency charge, which is a second-degree felony.

According to KCSO, Child Protective Services on April 20 reported to the law enforcement agency that six students made an outcry to district officials regarding inappropriate physical contact by a member of the CPISD athletic staff.

Court documents state that Van Winkle was alleged to have contact described as uncomfortable and/or sexual in nature and one of the victims was under the age of 17.

Van Winkle has been an educator for 20 years and was employed with Center Point ISD beginning August 2021.

“The alleged violations of trust by a senior school official are deeply concerning.  KCSO will always act swiftly and with all resources at our disposal to protect the children of Kerr County,” Kerr County Sheriff Larry Leitha said at the time of Van Winkle’s arrest in April. 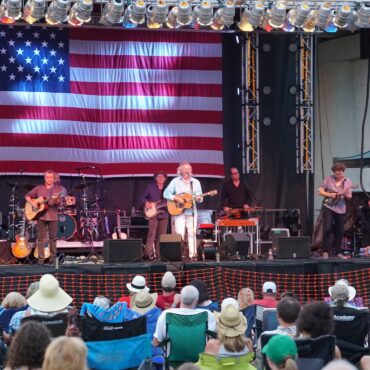 The City of Kerrville has released Fourth of July celebration details regarding what has been commonly called the Hill Country's largest fireworks display, which immediately follows "Robert Earl Keen's Fourth on the River," taking place on Monday, July 4.  During the day, there will be numerous concerts and vendors will open at 2 p.m..   Mini Mart is once again sponsoring the fireworks which are expected to begin launching at approximately […] 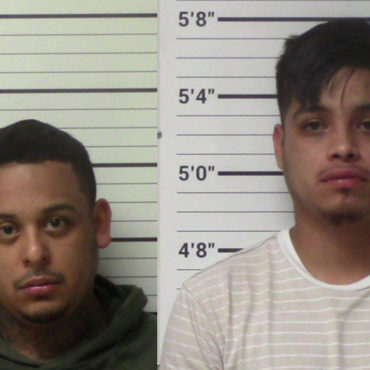