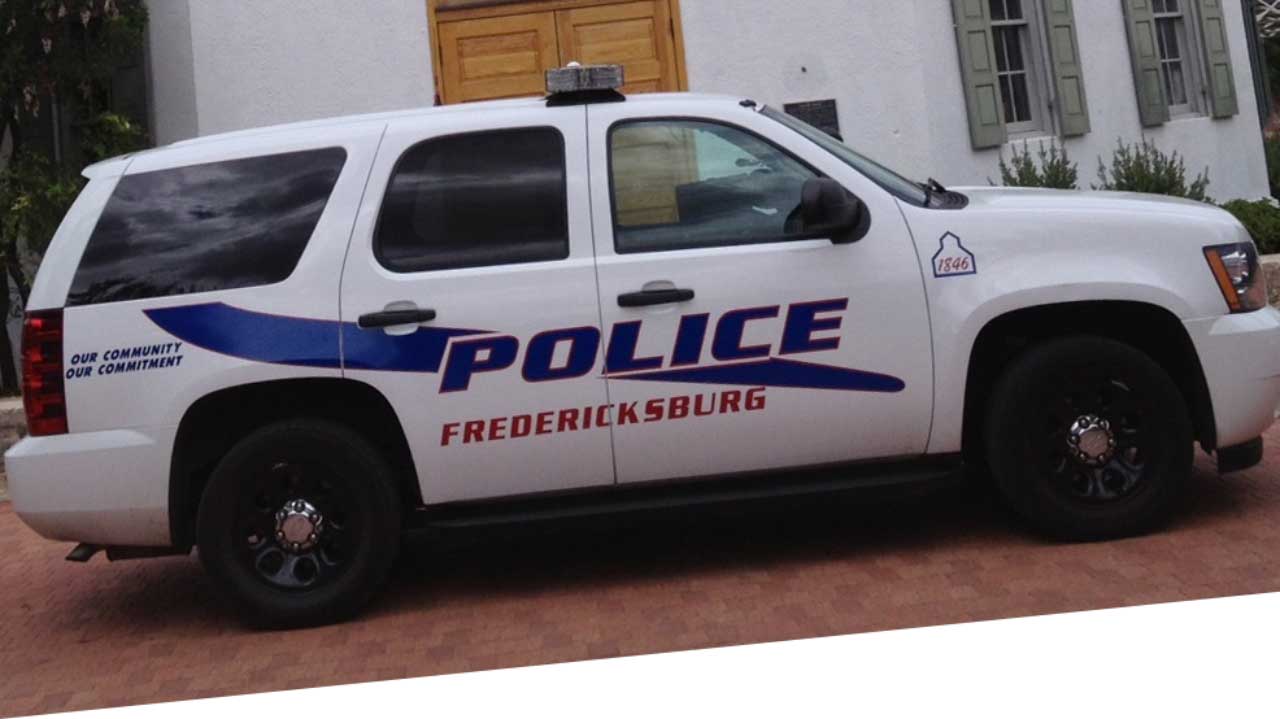 On Thursday afternoon, FPD said it received a tip regarding a vehicle heading toward the city limits of Fredericksburg that was involved in the smuggling of immigrants in the country illegally.

According to a press release, FPD conducted a traffic stop and saw five Hispanic men and women lying on top of each other in the backseat.  Police say that the driver and front-seat passenger both had loaded guns on the seats next to them.

During police interviews, officers determined that the driver, 19-year-old Jesus Hernandez, and the front-seat passenger, 23-year-old Pedro Navarro, were working together in the human smuggling of five undocumented immigrants near the Mexico/Texas border.

Officers say that the two suspects were attempting to transport them when their vehicle was pulled over by FPD.

The Criminal Investigation Division of the Fredericksburg Police Department will be overseeing the investigation. 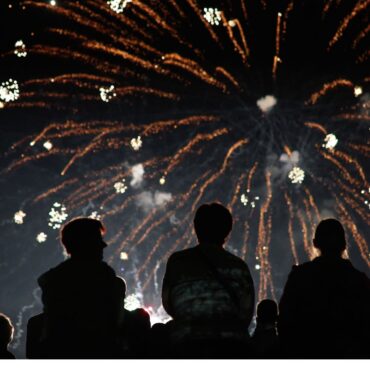 The City of Kerrville municipal offices, the Butt-Holdsworth Memorial Library and the city secretary's office will be closed Monday, July 4, in observance of the July 4 Independence Day Holiday.  All city parks and facilities, including the Olympic Pool, Carver Park Sprayground, and the Parks and Recreation office at Kerrville-Schreiner Park, will remain open on Independence Day. All municipal offices and the library will resume regular business hours on Tuesday, […]