KCSO continues efforts in keeping drugs off of area streets 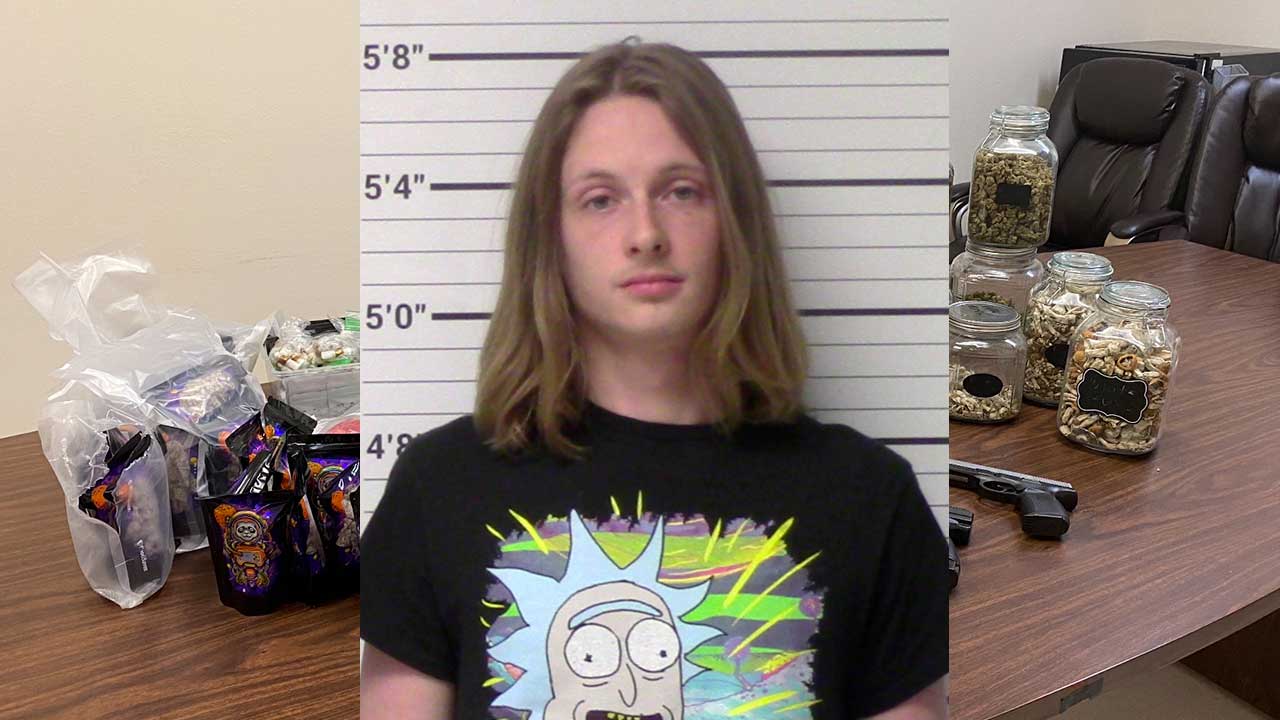 The Kerr County Sheriff’s Office Special Investigation Unit began an investigation into online promotion of narcotics in the Kerrville area which resulted in a successful “buy-bust” operation in the western portion of the city.

During this particular operation, authorities seized marijuana, psilocybin mushrooms, a large amount of cash ,and other drug paraphernalia, according to a press release.

The suspect admitted to selling to over 50 people in the Kerrville area over the past 8 months, according to the Kerr County Sheriff’s Office.

Michael Aaron Trumbull, 20, of Kerrville, was arrested and booked into the Kerr County Jail with bonds totaling $35,000.

“A bust of this size represents a large supply being taken off the streets.  Our investigators did a great job from start to finish on this case so far, with investigation ongoing,” said Kerr County Sheriff Larry Leitha. 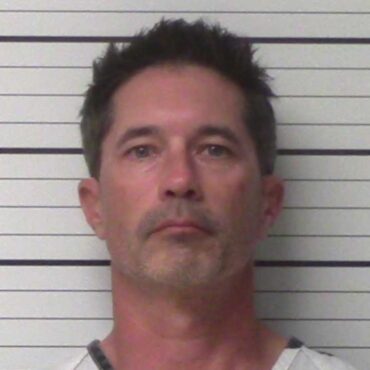 Image Credit: Kerr County Jail Records Former Center Point Independent School District Athletic Director Damian Patrick Van Winkle, 47, of Center Point, has been indicted by a grand jury on a child indecency charge, which is a second-degree felony.  According to KCSO, Child Protective Services on April 20 reported to the law enforcement agency that six students made an outcry to district officials regarding inappropriate physical contact by a member of […]