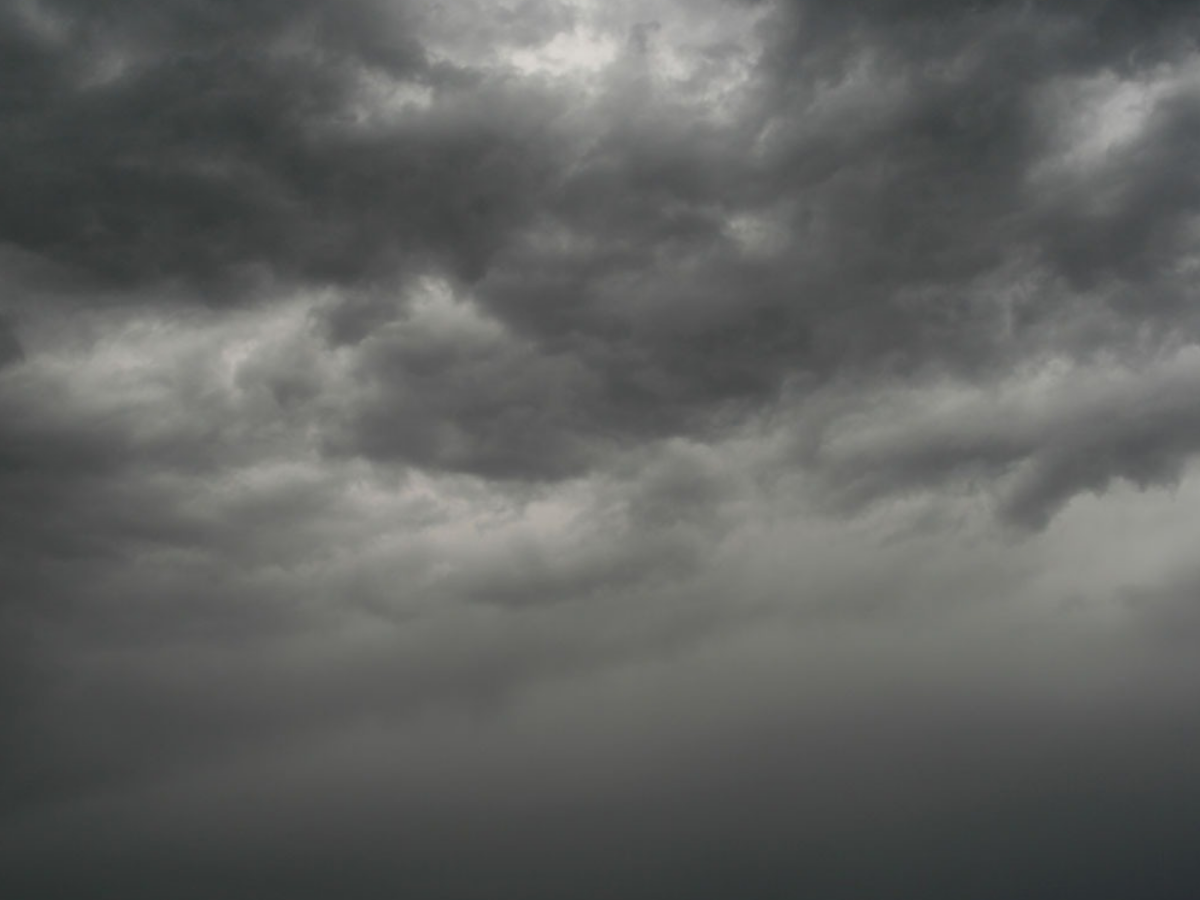 Gillespie County officials reported that due to Thursday evening thunderstorms, some area businesses suffered damage due to the 60-mph winds, recorded by  National Weather Service Meteorologist Aaron Treadway. Fredericksburg Police Chief Brian Vorauer said that various buildings felt the pressure from the storm between the hours of 5-9 p.m. Thursday night.

One business that experienced damage was Hill Country Memorial Rehab, 402 West Windcrest Street, in Fredericksburg.  According to Amanda Stevens, Chief Strategy Officer at Hill Country Memorial, “As the wind picked up and the rain started, we began making sure our teams and facilities were safe.”

Central Texas Electric Cooperative reported 799 customers were without power at roughly 4:40 p.m., Thursday.  The company says that within an hour, most customers had their power restored.

Treadway reported 1/2 an inch of rain in the southwest portion of Gillespie County on Thursday. 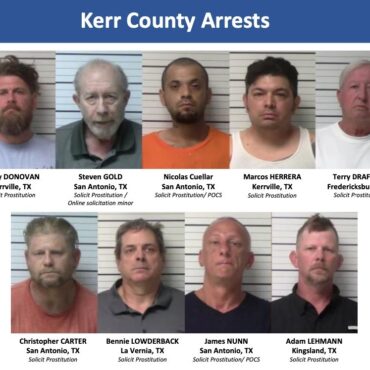 The work on "Operation Share the Wealth" has been completed which included results from both inside and outside of Kerr County.  Kerr County officials worked alongside eleven other jurisdictions, deputies and investigators from the Kerr County Sheriff's Office, resulting in a successful sting operation against prostitution and human trafficking in Kerr County. In total, arrests covered Kerr, Kendall, Bexar, and Guadalupe counties.  Nine suspects were arrested in Kerr County, twelve […]