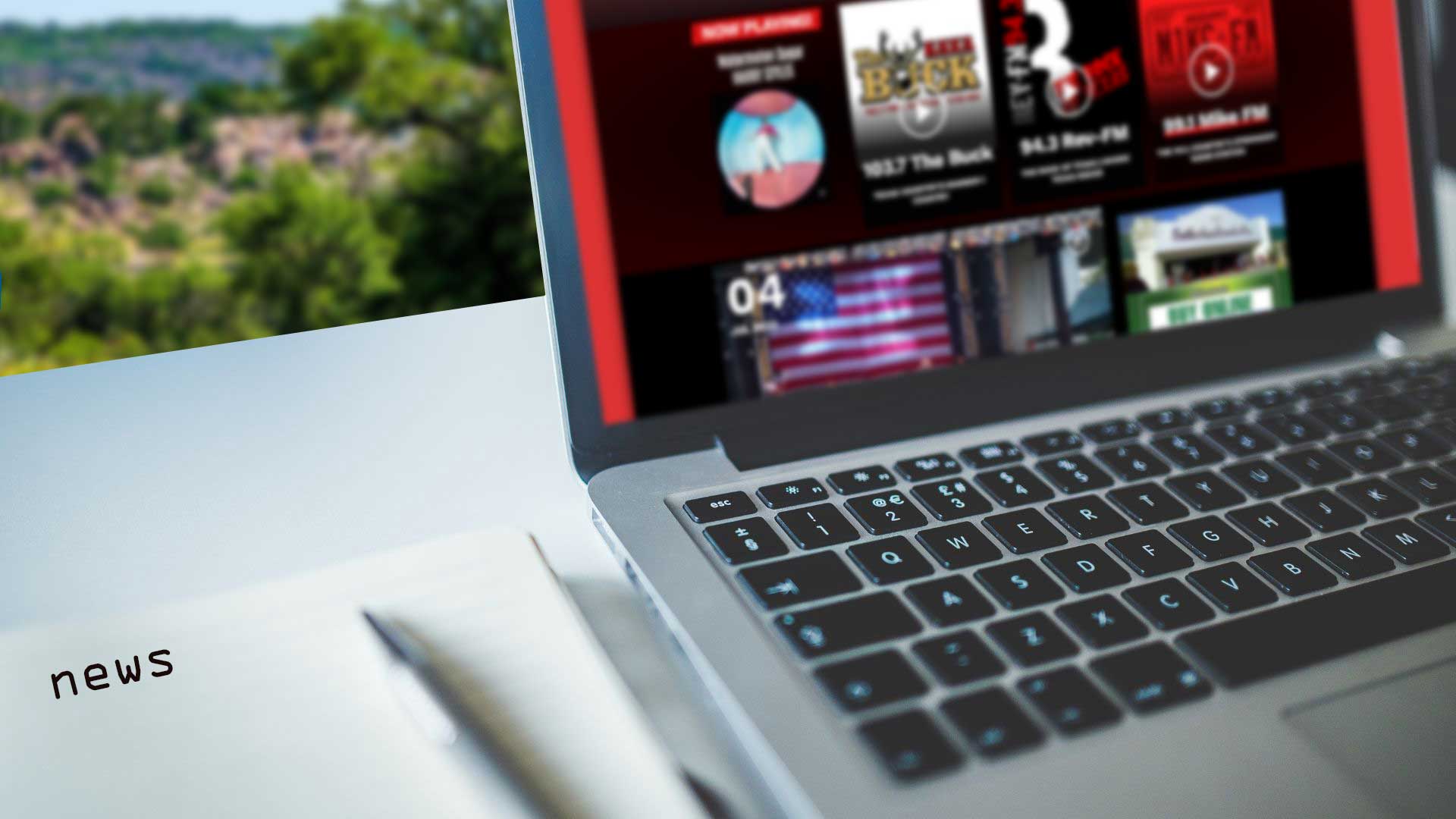 The Gillespie County elections administrator, Anissa Herrera, is resigning from her position, according to a report by the Fredericksburg Standard.

Herrera said, “After the 2020 (election), I was threatened, stalked and called out on social media.” She added that it “is just dangerous misinformation.”

Other employees from the elections department have resigned for similar reasons, with some even hiring off-duty law enforcement officers or security guards, according to the report.

Gillespie County Judge Mark Stroeher told the newspaper that he plans to contact the Texas Secretary of State’s office for instruction on how to hold the upcoming election. 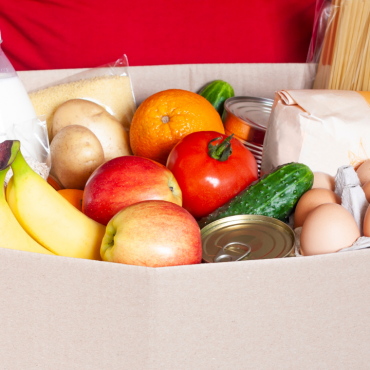 Supply chain issues and inflation may be affecting area food banks, resulting in half-empty shelves and the need for donations from the public. The Fredericksburg Food Pantry is a non-profit relying entirely on food and monetary donations, serving roughly 2,100 families and more than 7,300 individuals in a given year. The food pantry last received a shipment of food on July 19 and are especially seeking frozen or canned meats […]