KCSO makes another arrest on drug and weapons charges 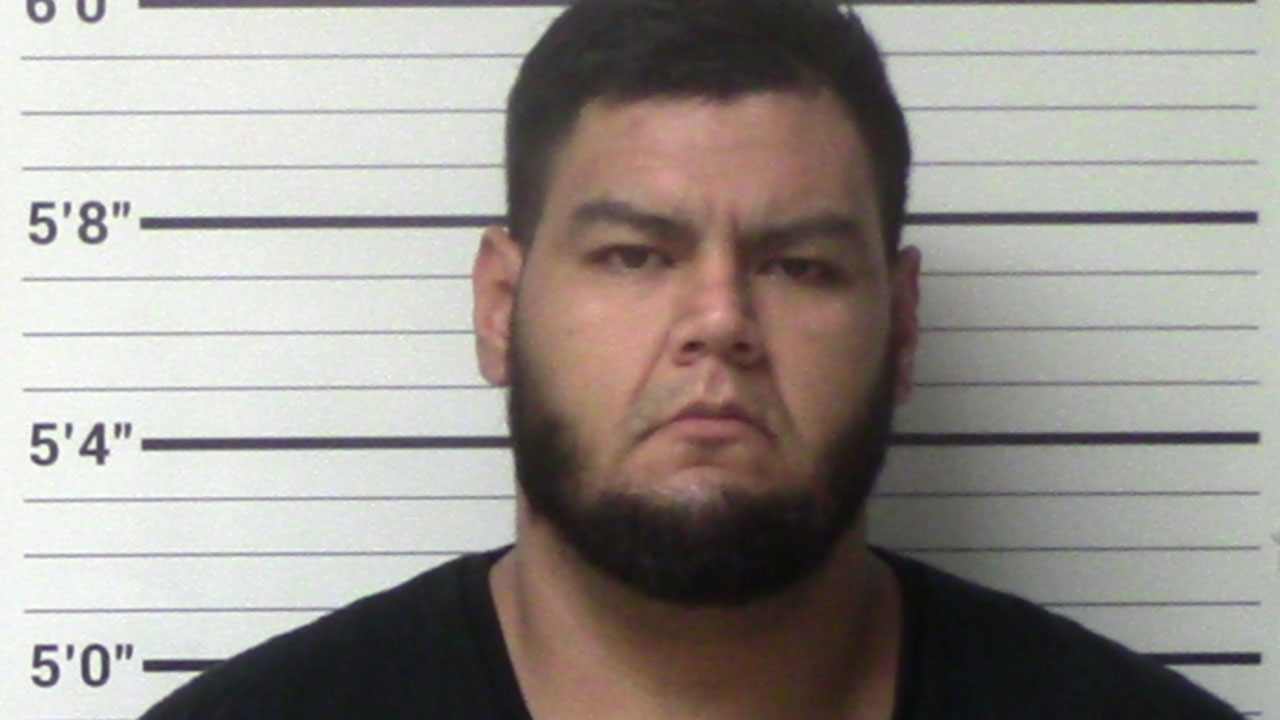 The Kerr County Sheriff’s Office has made another arrest on drugs and weapons charges after receiving information about possible illegal narcotics coming into Kerr County with the intention of being sold, according to a press release.  The KCSO Special Operations Division Investigators were able to identify the suspected narcotics dealer and the individual’s vehicle information, ultimately stopping the vehicle on Highway 27 near Center Point.

The press release states that during the traffic stop, a K9 unit alerted law enforcement about the possibility of narcotics inside the vehicle.  During the ensuing search, 128.8 grams of methamphetamine and two handguns were discovered and seized, one of which had been reported stolen from the San Antonio area.

The driver of the vehicle, identified as 27-year old Raphael Michael Sifuentes, of San Antonio, was arrested and charged with Manufacture/Delivery of a Controlled Substance, Unlawful Possession of a Firearm by Felon, and Theft of a Firearm.  He has been booked into the Kerr County Jail on bonds totaling $125,000.

Kerr County Sheriff Larry Leitha released a statement saying, “Our interdiction team continues to do strong work in intercepting drug deliveries.”  Leitha added, “Methamphetamine dealing does more than affect the health and lives of users.  It contributes to a long list of additional criminal activity that affects all of us.”

Citizens of Kerr County are invited to learn more about recent events that have impacted the area during Tuesday night’s Kerr County Presentation, in which Sheriff Larry Leitha will be discussing  many topics which have been affecting the county in recent months.  The Kerr County Sheriff’s Foundation will be hosting this event on Tuesday, October 18, from 6-9 p.m. at the Arcadia Live, 717 Water Street, in Kerrville.

The Kerrville Police Department and the Kerrville Citizen Police Academy Alumni Association have officially kicked off their 2022 Blue Santa program, which assists qualified Kerr County families to provide their children, ages 13 and younger, with extra surprises during the holiday season. The Kerrville Rotary Club works alongside the Blue Santa program and gives gifts, toys and generous packages of food for the families.  Anyone wanting to pick up an […]