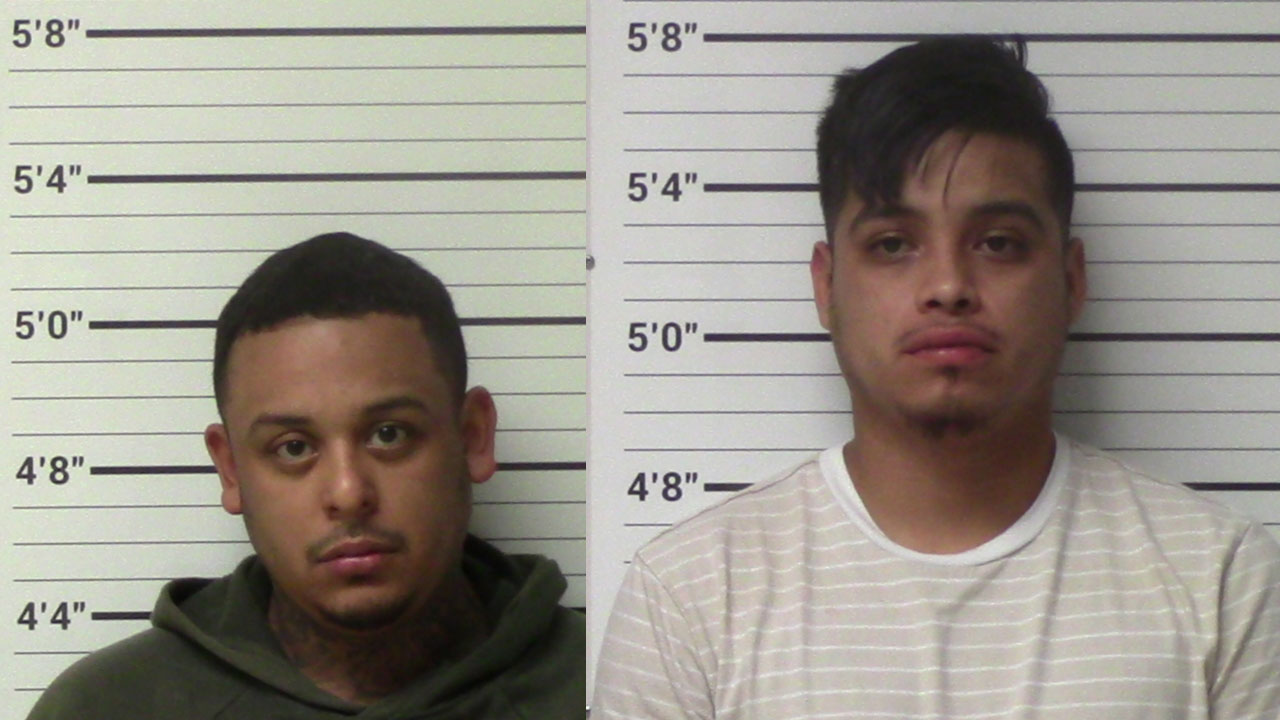 The Kerr County Sheriff’s Department made two arrests for suspicion of human smuggling after conducting traffic stops along Interstate 10.  According to a press release, the KCSO interdiction team members observed two vehicles on Thursday, September 29 that they believe may have been working together to transport ten migrants.

KCSO reports that as an investigator completed a lawful traffic stop on the first vehicle, deputies began a high-speed pursuit  of the second vehicle heading eastbound on I10 toward Comfort.  The second vehicle evaded law enforcement until it exited at Exit 525 eastbound, ending up on FM 289.

Reports state that nine migrants bailed out of the vehicle, one of which had been detained a week prior before being released to Border Patrol.  Two migrants were detained, pending release to the US Border Patrol.

Manuel Diego, 26, of Uhland, was arrested on one count of human smuggling.  Diego was booked into the Kerr County Jainon a $75,000 bond.

Oscar Perez, 28, of Kyle, was arrested for nine counts of human smuggling and one count for evading arrest.  Perez was booked into the Kerr County Jail, and his bond has not yet been set.

“This has become an all too regular occurrence, as highly organized crime syndicates profit from our border situation,” said Kerr County Sheriff Larry Leitha.  Leitha added, “For safety’s sake, please stay alert and attentive on the roads, as these dangers come up fast on other motorists and innocent people.”

The Kerrville Parks and Recreation Department's "Movies in the Park" Halloween series kicks off on Saturday, October 1 at dark (weather permitting) with a showing of "Hotel Transylvania" (PG) at Louise Hays Park, 202 Thompson Drive in Kerrville.  Spectators are encouraged to bring their own blankets, insect repellant, etc... to the free event, and there will be concessions for sale on site. Throughout the month of October, the featured movies […]