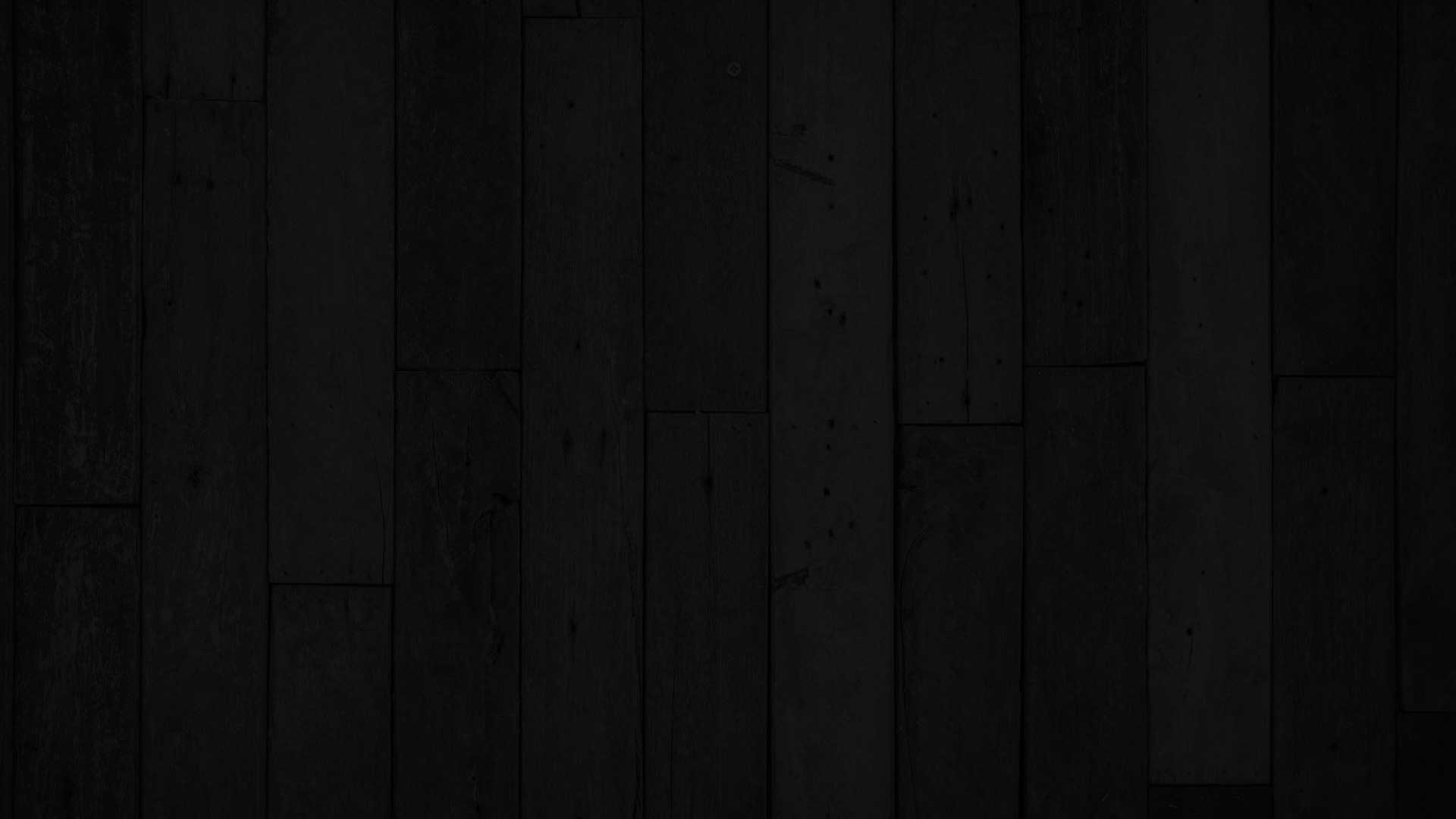 Federal authorities in Massachusetts are accusing a Texas man of threatening to kill a Boston doctor who provides care to transgender children.  Matthew Jordan Lindner, 38, of Comfort, was charged with one count of transmitting interstate threats and arrested on December 2.

According to charging documents, Lindner called the Boston-based National LGBTQIA+Health Education Center on August 31 and left a threatening voicemail that targeted one of the center’s affiliated doctors.

Authorities claim that in the voicemail, Lindner said, in part: “You’re all gonna burn.  There’s a group of people on their way to handle (victim).  You signed your own warrant, (victim).  Castrating our children.  You’ve woken up enough people and upset enough of us.  And you signed your own ticket.”

“While everyone has a right to express their opinion, they don’t have a right to use or threaten violence against individuals who do not share their same set of beliefs,” Joseph R. Bonavolonta, special agent in charge of the Federal Bureau of Investigation’s Boston Division, said in a statement.

Lindner made his initial court appearance in the Western District of Texas on Friday, December 2.  He is set to appear in federal court in Boston at a later date.  The charge of transmitting interstate threats provides for a sentence of up to five years in prison, up to three years of supervised release and a fine of up to $250,000.

A jury has awarded $12.1 million to the families of those killed in a 2019 plane crash which occurred in April, 2019.  The six people aboard the twin-engine Beechcraft BE58 perished after it crashed roughly six miles northwest of the Kerrville Municipal Airport at 9 AM on April 22, 2019. A Harris County probate court jury found that the company in which the pilot worked was liable for the incident.  […] 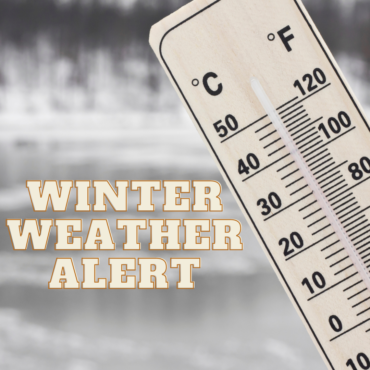